Sullivan Goss is pleased to announce a new exhibition of contemporary abstract works by nine artists with distinct approaches to the 100 year old tradition of non-objective art.  For some of these artists, the images are inspired by nature, for others they are inspired by a desire to represent something “beyond” nature. In each case the lack of obvious recognizable objects results in works of art that are evocative on their own visual terms.

John Carlander taught  art and art history at Westmont College for 33 years. He has exhibited in 25 one-person exhibitions and in innumerable group shows throughout the United States, Europe and Japan. Carlander earned a BA degree from Concordia College and his MFA degree from Bowling Green State University in Ohio.

Connie Connally received her MFA from Southern Methodist University in 2004. Her work is currently in five museum collections around the country. She has exhibited her work in over 20 solo exhibitions and 100 group shows nationwide.

David Cooley’s complex geometric designs have been exhibited internationally. His work can frequently be found in major art fairs around the country, including in last year’s recent Scope Miami.

Peggy Ferris formally trained at the Royal Academy of Art in The Hague, Holland and at Art Center College of Design in Pasadena. Her work has been shown in the San Luis Obispo Museum of Art, the Bakersfield Museum of Art, and the LA Art Show.

Neil Goodman has been a professor of art at Indiana University Northwest since 1979.  He has exhibited his work both nationally and internationally, and has had numerous one-person exhibitions throughout the country. His work has been written about and reviewed in numerous catalogs and periodicals including ArtForum,  Art in America,  Art News, and Sculpture Magazine.

Julika Lackner holds an MFA from the Art Center College of Design, Pasadena and a B.A. from the University of California Santa Barbara in Studio Art. She is currently based in Los Angeles, and has been exhibiting internationally for more than a decade.

R. Nelson Parrish has as BFA from University of Nevada-Reno and an MFA from the University of California-Santa Barbara. He has been featured in Art Ltd, Architectural Digest, Conde Nast, C Magazine, Santa Barbara Magazine, Outside and Vogue. His work has exhibited in both national and international institutions, including BMW Welt, Munich, Germany; The Kimball Art Center, Park City, UT; Museum of Art & History, Lancaster, CA; Museum of Art & History Santa Cruz, CA; Anchorage Museum, Anchorage, AK.

Glynis C. Tinglof began exhibiting nationally in 2003, and her work is in many private, corporate, and public collections in the U. S. and abroad. In 2009, her work was included in the 50th annual International Award Exhibition, San Diego Art Institute, CA. 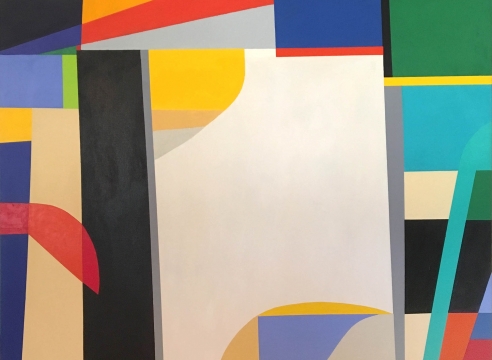 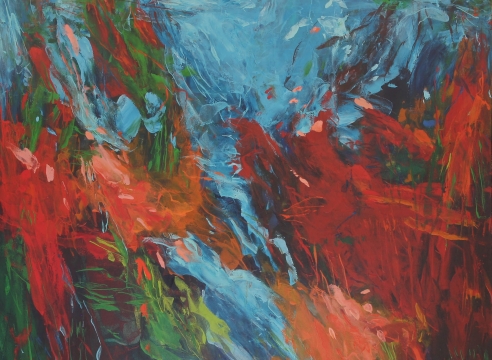 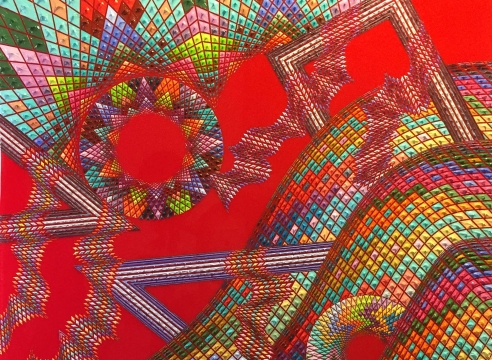 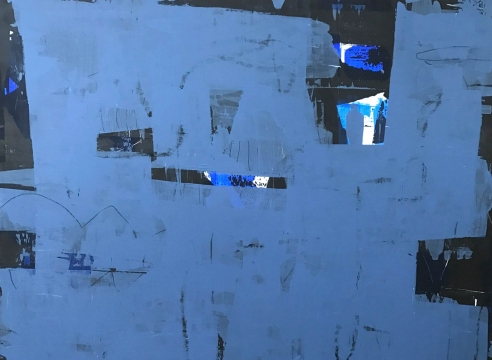 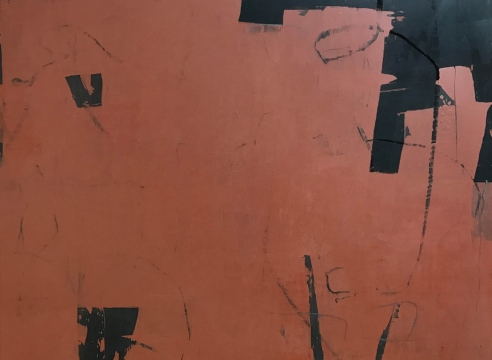 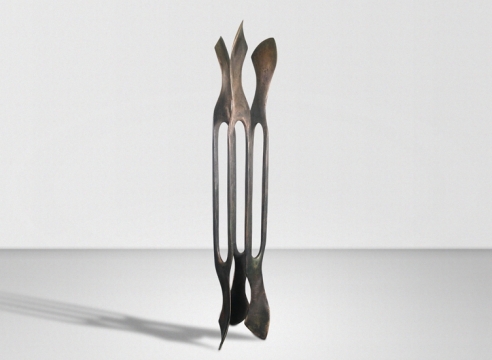 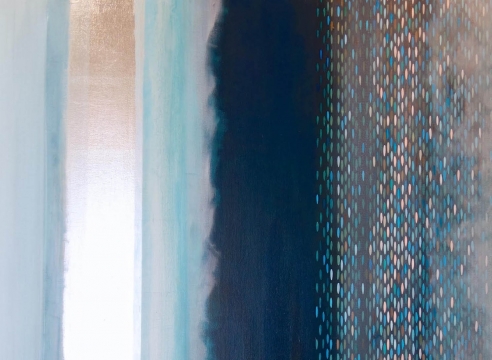 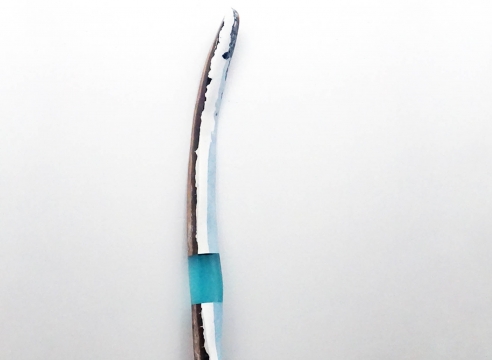 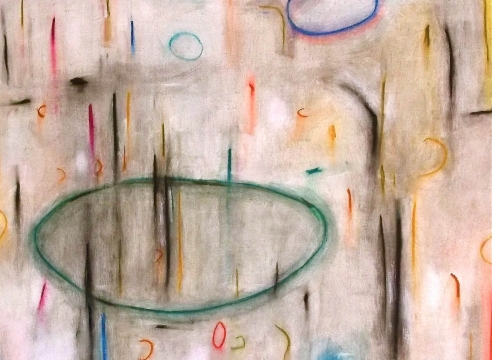 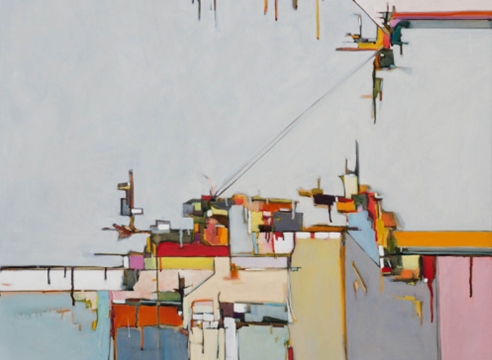